Soon they had an idea to open a store with wool products and within a year from the first class was hosted they opened a store in the old community house Þingborg in Flóahreppur, then known as Hraungerðishreppur, and they founded a co-op to manage the store, founding members were 35.

The first years the women split the work between them in the store during the summer, but it was only open in the summer. Since a few women within the co-op have managed the store and at times two together. The store was always run by the co-op but as of January 1st 2019 there is a private company just for the store and it is managed by one woman in the group.

The store has woolen goods in commission and buys some products to sell. All knitted goods in the store are made from Þingborg lopi, but it is specially made for Þingborg by Ístex and has been since 1992. The group goes to Ístex's wool washing station at Blönduós to handpick every fleece that goes into their lopi and it is then carded and produced at Ístex in Mosfellsbær. This along with the carding machine at Þingborg are the backbone of Þingborg.

Lopi jumpers are the most popular products at Þingborg. Many in the group and those that bring jumpers design their own patterns and as a result there is a wide variation of jumpers at the store.

The wool workshop has proven to be an important part of the effort to maintain traditions in wool processing and no less to create new ones. The Þingborg group looks to the future with bright eyes as wool has a bright future ahead of it now that people's eyes are being opened to using wool and other natural materials for clothing instead of synthetics. 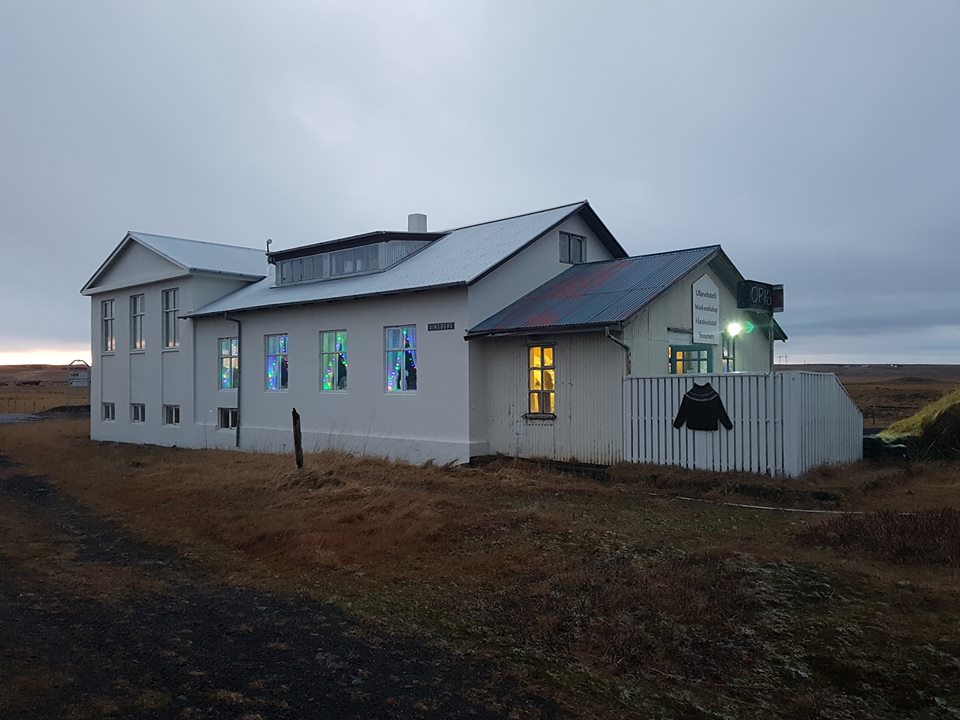 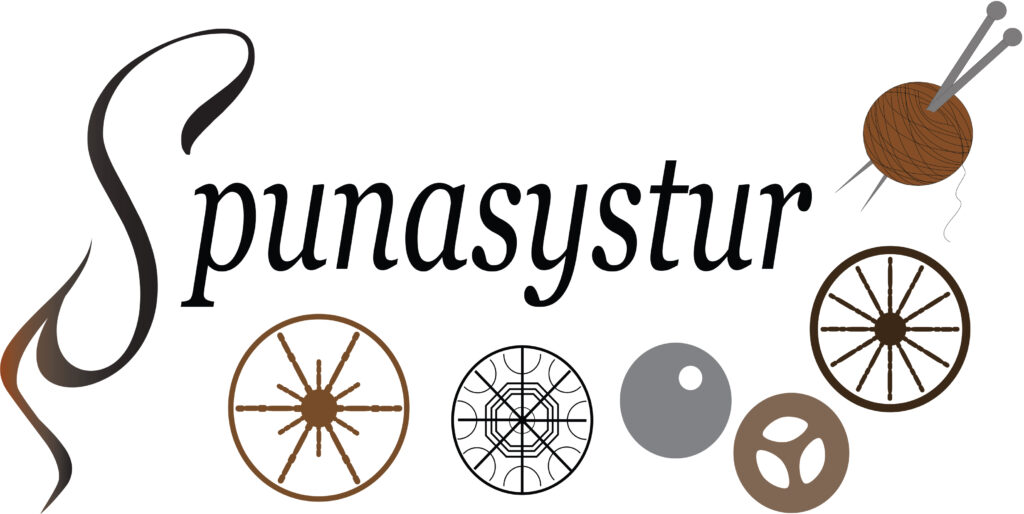 Uppspuni is a Mini Mill. The first of its kind in Iceland.

It is owned and manufactured by the farmers Hulda Brynjólfsdóttir and Tyrfingur Sveinsson, who run the mill alongside their farming with sheep and cattle.

The Mini Mill started it‘s business on 1st of July 2017, and a „grande opening“ took place on 17th of March 2018. Then also opening a small shop above the mill.

At Uppspuni the owners process almost all the wool from their own sheep to yarn or other things that can be made with wool. They have also handmade items from family, neighbors and friends for sale in the shop. So it is all local.

Here we offer introduction of what goes on in the mill and how we make yarn. But also some information about the Icelandic sheep, it‘s story, it‘s wool, what can be and has been made from it until now.

Also if an Icelander has sheep or wool he wants to knit from, he can bring it to us and we will process it into yarn so he can.